something i have never seen pointed out in silent hill 2

so we all know silent hill 2 is inspired by a lot of american media! for example, the iconic fact that mary & laura are based off two background characters in con air: 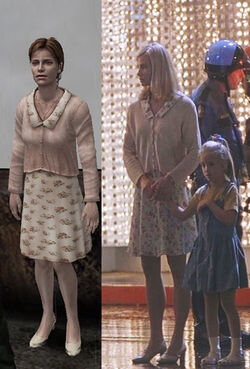 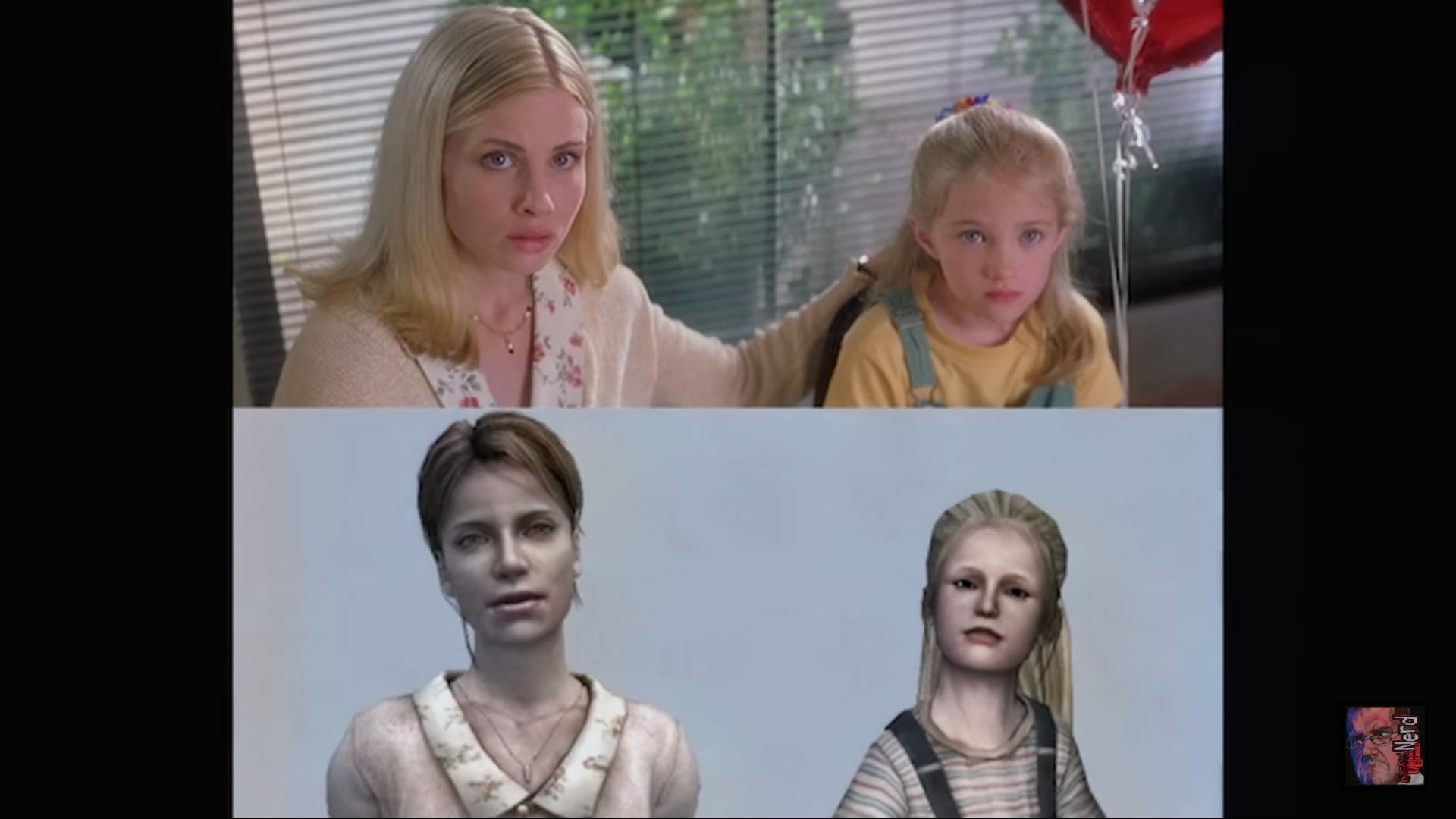 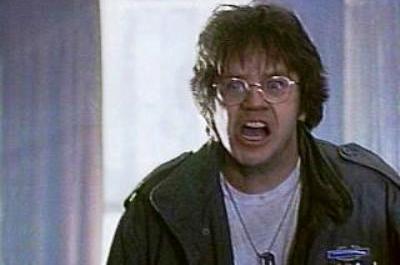 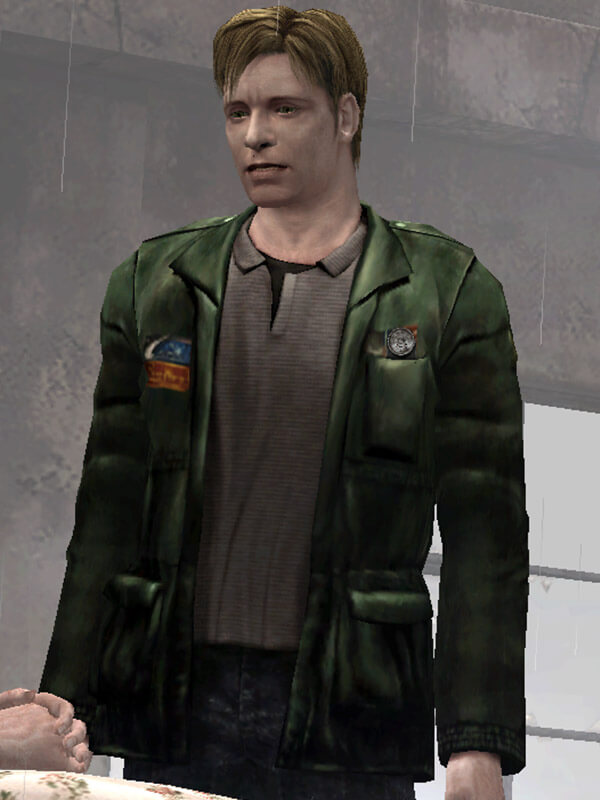 but something i have never seen pointed out was similarities between two characters... i am aware angela orosco is based off of sandra bullock in The Net, but there was another 90s film who has a character similar to angel orosco.... daisy from girl interrupted (1999) 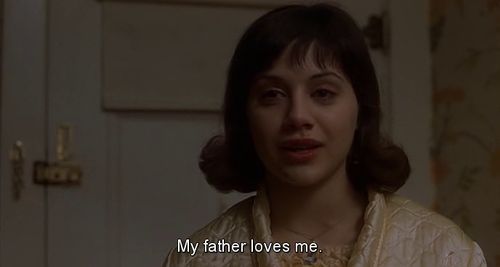 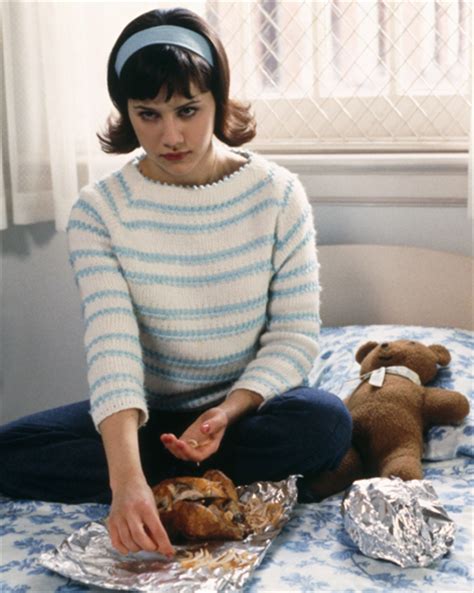 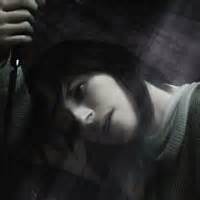 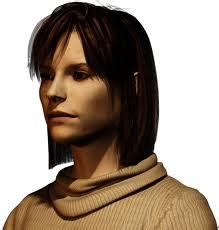 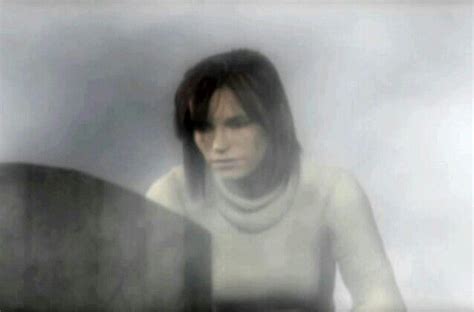